Is There Really a Dash Cam Insurance Discount?

Is There Really a Dash Cam Insurance Discount? 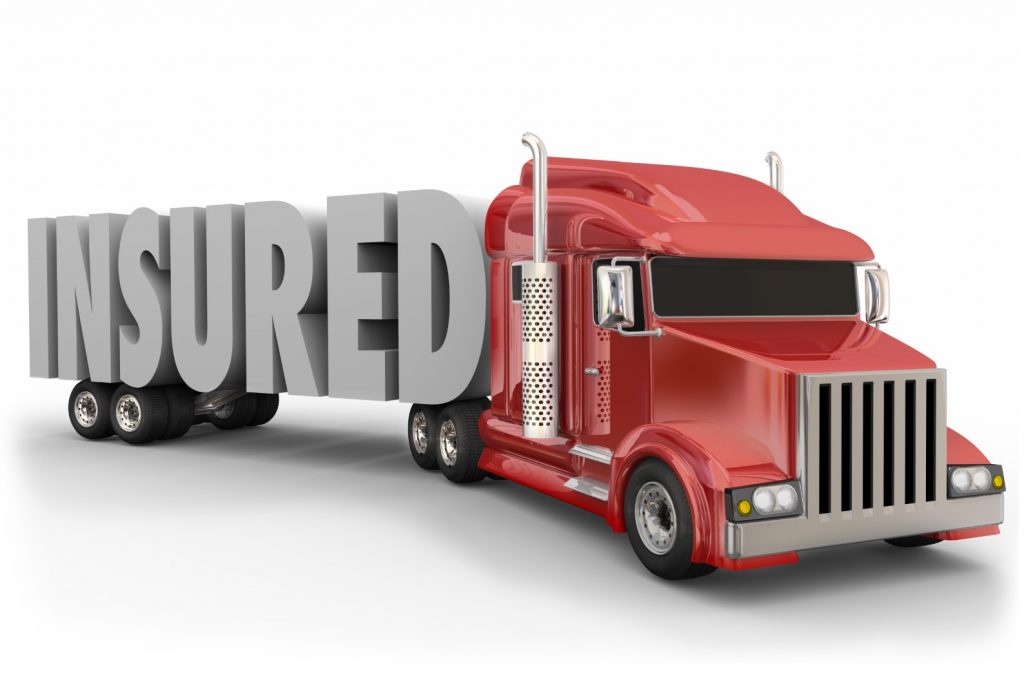 Dash cams, cameras fitted onto car dashboards, are becoming increasingly popular. Aside from capturing viral videos of road rage and near misses, dashcams are incredibly useful for capturing evidence in motor vehicle incidents that can protect you and your car in lawsuits and insurance claims. Dash cams also save insurance companies a lot of money, preventing insurance fraud and speeding up the claims process. Is this saving passed onto you the consumer in the form of a dash cam insurance discount. Let us explain.

You may have heard that using a dash cam can lead to discounts on your insurance premium. Dashcams reduce insurance fraud. A $34 billion cost to the industry according to the Insurance Information Institute. Dashcams also speed up the claims process. They provide objective evidence of traffic incidents and save insurers significant time and money.

But are these savings passed onto you, yes and no?

In the USA major national insurers such as GEICO, Allstate, Progressive, and State Farm do not provide drivers with dashcams discounts on their premiums. But, this is set to change sooner than later.

Overseas insurers are partnering with dash cam manufacturers to offer drivers discounts on premiums if they install dash cams. These arrangements are being brokered in the USA. A senate bill in committee would require insurers in New York to offer drivers with dashcams a 5% discount.

Dashcam insurance discounts are not the only way drivers can benefit financially from installing a dashcam. Car accidents often come down to one person’s word against another.

At-fault claims can increase your premium by 50% to 80%. Proving you were not at fault with your dashcam footage protects your driving record and saves you money.

Insurers lose a significant amount of money to fraud each year. Insurers compensate for these losses by building them into the premiums for all policyholders. The so-called fraud tax represents between 10% and 25% of the average policy premium.

Installing a dashcam helps expose attempted fraud. Whilst it isn’t incumbent on you to protect your insurer from fraud, doing so will mean in the long run insurers can offer more competitive premiums.

Evidence from dashcams has a critical role to play in settling insurance claims. The objective nature of the video evidence also speeds up the claims process. Dashcam footage helps resolve claims 50% faster than normal claims, which take on average 248 days. This gets you back on the road in your car faster and saves you money.

Dashcams Will Save You Time and Money

Whilst you may not get a dash cam insurance discount, installing a dashcam will save you money in the long run. Dashcams will protect you and your insurer from fraud. And it is only a matter of time until that is passed onto drivers, either in reduced premiums or a dash cam discount.